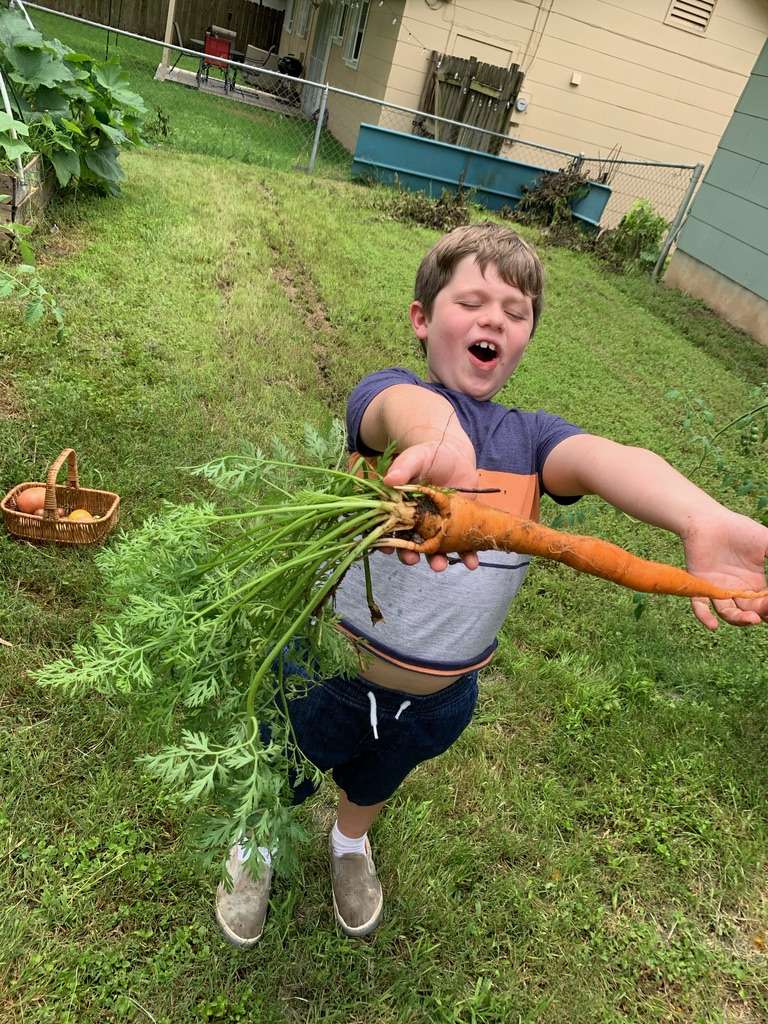 The first episode is here! This episode of the Changed Podcast KIDS features Maxwell from Austin, Texas.

Amelia and I are so excited! Our first conversation is finally available for you to listen to!

And… he is actually the reason we are even doing this project!

That’s right! The whole idea came from a conversation Maxwell had with his mama, who then made a joke that became the best idea in the whole wide world.

In this conversation, we learned that:

Amelia says: “You can learn a lot in one hour. For the time we recorded, me and maxwell both got hungry afterward!”