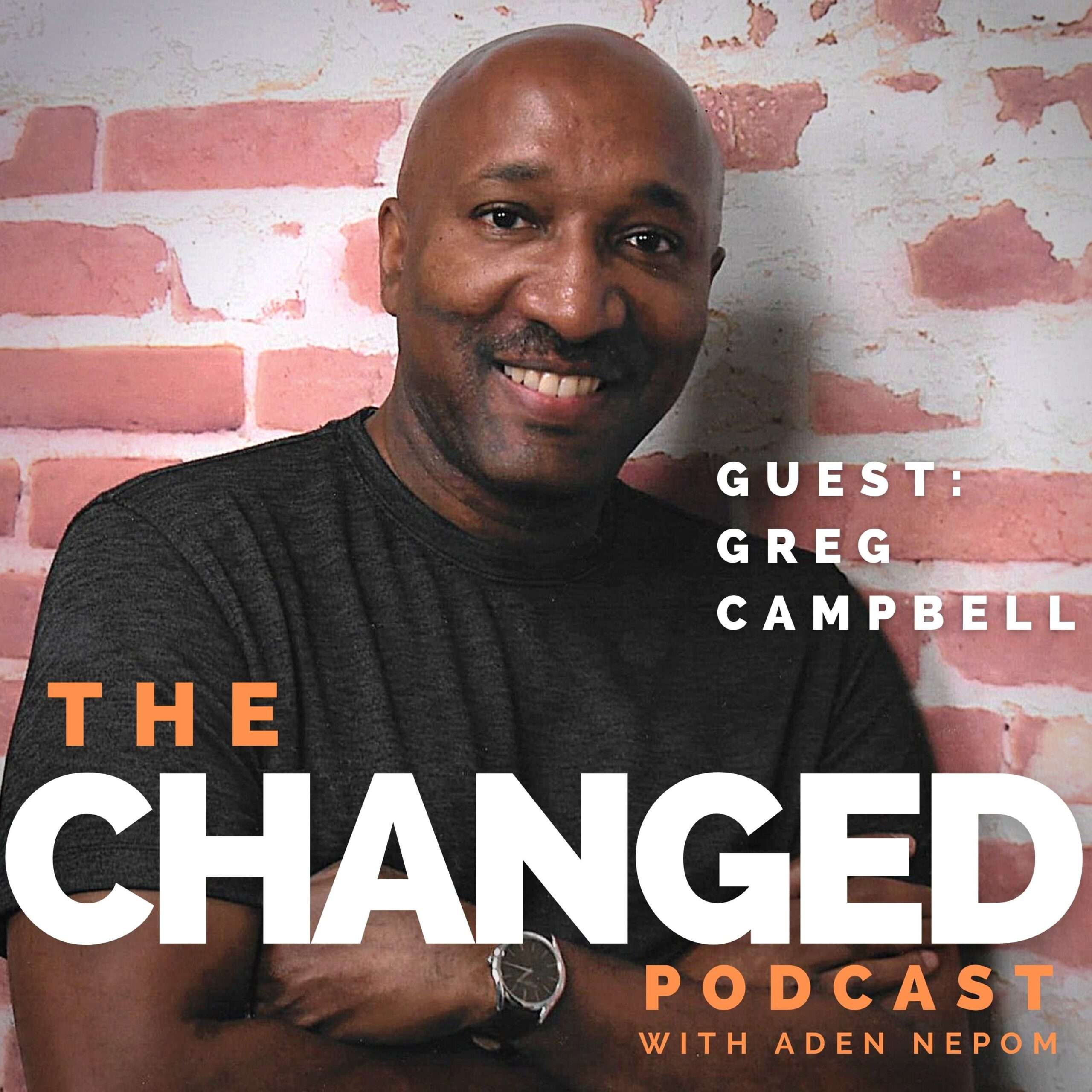 Voice Actor Greg Campbell has a voice as smooth as butter. In Episode 46 of The Changed Podcast, he shares how he found himself making the leap from television to sharing his unique voice narrating film, commercial and audiobooks. He also opens up about his experience as a black parent who has witnessed so much change, and is continuing to witness profound change, and the importance of the people who help us along our journeys through life.

Greg Campbell is a Voiceover artist with a distinctive voice. He provided his voice for the 2021 Emmy award-winning documentary Shaw Rising about the oldest HBCU in the south. He has also voiced nationally aired commercials for Ford, during the Kentucky Derby, and Kumho tires featuring NBA All-Star John Wall of the Houston Rockets. He’s also the brand voice for apparel company, Shux.

In our conversation, Greg shared some of his professional journey: starting out in TV in Michigan and ending up performing voiceovers in Florida. He also shared some of his personal journey as a parent and a grandson. Most of all, his story and perspective both serve to highlight how the people we know and connect with throughout our lives, impact the trajectory of our personal experiences, careers, and more.

‘What you may see in the news nowadays. You know, they talk about what happened in Tulsa, Oklahoma, and all that. My grandmother told me about that stuff. I mean, I already knew.”

“I kind of go by Maya Angelou a little bit, you know, the person tells you who they are the first time. Believe ’em, you know. I kind of live by that a little bit. I mean, because down the road, that first impression means a lot. And so, you know, you see it that day. I think that works both ways. It’s kind of projected in a negative way. But I think it’s in a positive way as well.”

Music in this episode

In addition to The Changed theme by Aden Nepom, you’ll hear: 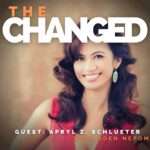 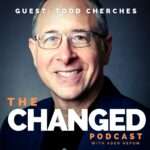 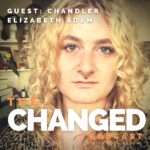 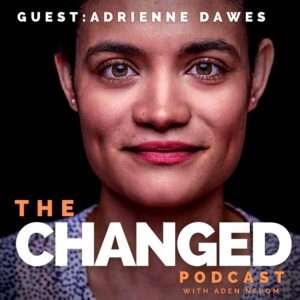 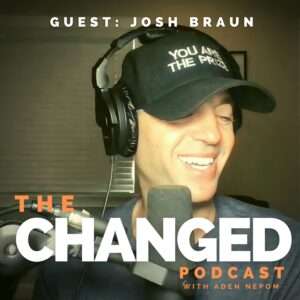 Next post Josh Braun on why you should stop trying to change minds, and start listening instead – Episode 47