We’re kicking off season 3 with THE GIGI Rowe!

The multi-faceted Gigi Rowe was called “fantastically talented” by the one-and-only Jay Z. The singer, songwriter, children’s book author and children’s podcast creator was formerly signed to Island Def Jam Records by the legendary LA Reid. Gigi was the first-ever recipient of the Songwriter Hall of Fame Buddy Holly Prize (from Songmasters) and she has had songs featured on the globally-adored interactive video game Just Dance.

Gigi is the voice of summer TV on Netflix and Amazon, with two songs prominently featured on Amazon’s new Prime Video dating series The One That Got Away, that premiered in late June and Netflix series Boo, Bitch, which premiered in early July. Gigi Rowe’s debut album Laura is out September 30.

In this episode Gigi shares her experience being signed to Island Def Jam records, only to be dropped before she could pop. We bond over a love of wigs. She goes into great depth about her collaboration with Tik Tokker Claybaby

Here’s what you’ll find in this episode:

08:24 We move into my interview of Gigi Rowe

11:40 Some indulgent bonding time over a couple of wigs

40:49 How Laura Warshauer came to know and understand Gigi Rowe

43:05 All about Gigi’s latest album Laura

45:12 The story of a magical recording moment on a farm in New Jersey

48:15 Gigi’s thoughts on change, personal evolution and shifting how you think about things

54:33 A few closing thoughts from the host

Want to connect with Gigi Rowe?

This podcast is hosted by Captivate, try it yourself for free.

This podcast uses the following third-party services for analysis:

What is The Changed Podcast with Aden Nepom all about? 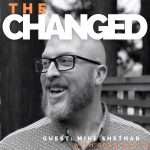 The Rad Cafe with Mike Shethar 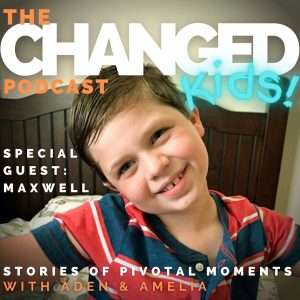 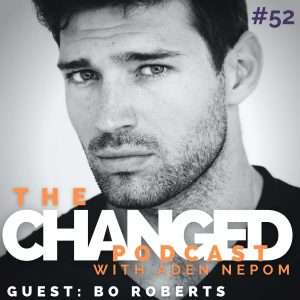 Next post Episode 52 – Model, Actor, Film Maker Bo Roberts and a Message from Beyond